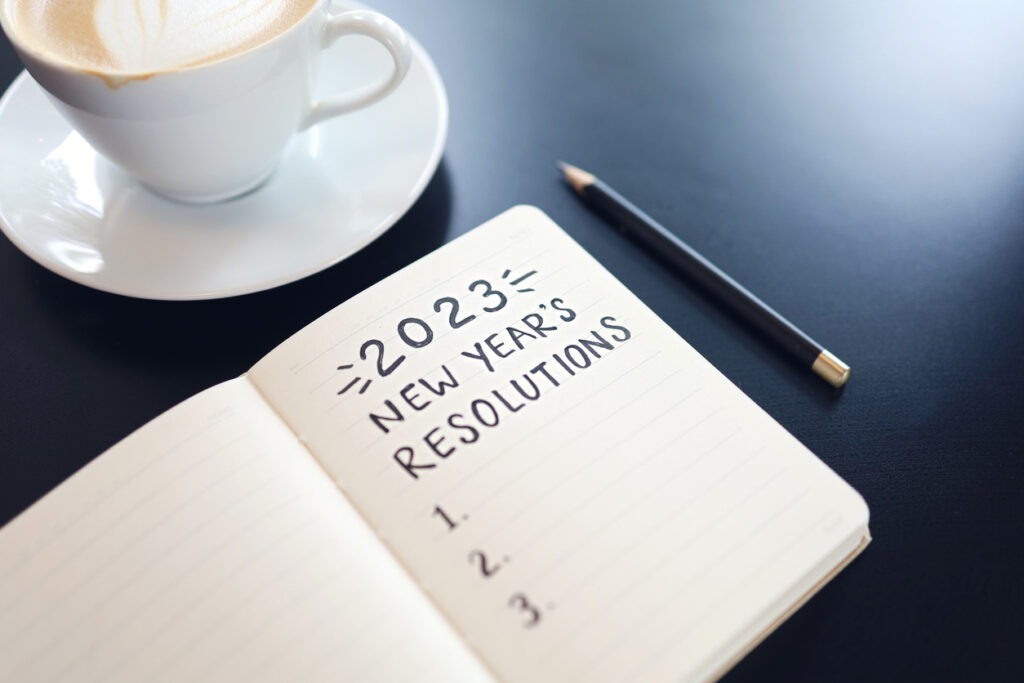 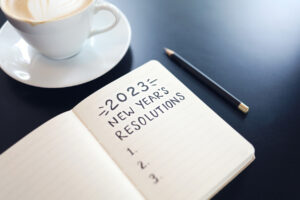 People follow many traditions when it comes to the time for the new year to arrive. Although many people have unique traditions, the celebration of the coming of the new year, one new year’s tradition that everyone throughout the globe follows, is the writing of resolutions. The purpose behind writing these resolutions is to be used as a declaration customarily used to describe all of your aspirations and hopes that you think the New Year may bring for you.

Everyone writes at least a couple of resolutions that are some of their hopes and goals that they wish to achieve by next year, and these help them be motivated to achieve what they wrote in their resolutions. These resolutions can be anything from weight loss to an improvement in their attitude. But unfortunately, for many people with disabilities, it can be a pressuring atmosphere for them. This is mainly due to the fact that they receive affirmations and many people “advise” them to do most of the things that should be a part of their resolution throughout the whole year. This can make the resolutions to be a redundant process.

However, we have a list of some resolutions that are most definitely not redundant. So let’s discuss them in more detail.

1. Explore the Issues and Culture of People With Disabilities

A way that a person with a disability is different from those being a part of any clique or subculture is that no community is catered to them. Instead, it is said to be an experience usually filled with solitude, not having a forum to converse with similar people.

There are many instances that individuals that are facing disabilities tend to learn more about them from people that are close to them or other educating figures in their life, such as teachers, who might not be disabled themselves.

Although learning about disabilities in more depth is not a bad thing, it should also be understood that the world of disability activism and the many surrounding cultures themselves are very diverse, educational, and incredibly vibrant.

Therefore, this is especially applicable to people with disabilities. Consequently, they should take time to delve deeper into this world and explore these avenues.

There are many ways to learn firsthand what the realm of disability activism has to offer, and the best way to do this is to join social media platforms such as Twitter.

Social media is home to many communities that are generally not visible in real life, and one of those cultures is the disability subculture.

There are many activists, influencers, writers, and many other creative content creators who have disabilities. In addition, many organizations focus on having the world hear the voices of people with disabilities.

Another great place to explore the culture is YouTube, where you can research various topics pertaining to different agendas, ranging from their history, and also enjoy many motivational talks that people with disabilities themselves deliver.

2. Explore Beyond the Culture

Although the world of disability culture and activism is quite vast, there are still many other goals you can set your mind to and write in your resolution.

Although we discussed earlier that many people with disabilities lead a very disconnected life that may be solitary, that is not always the case. This is because other disabled people are deeply involved in each other’s lives.

When exploring the culture and how disability activism works, the world is so vast that it is easy to lose yourself in it, and it is normal to get deeply involved in this.

This may be true, but at the same time, this culture consists of such a complex web of different themes and other agendas that it provides you with a better connection with the real world.

A great plus point of exploring disability culture is that it can also provide them a launching pad to jump into many issues that comprise the mainstream media and the issues attached to the real world.

A great way to broaden your horizon and look at the real world from a different perspective is to look for opportunities to collaborate with others and find a community that offers mutual support between the disabled community and other movements for social justice.

3. Support Other People With Disabilities

One negative aspect that can tend to arise within people with disabilities is that they tend to separate themselves from others and make efforts to ostracize other people as well.

This is known as “lateral ableism,” and a pretty typical example is that people with disabilities tend to want to increase their social standing in the community by hiding that they indeed have disabilities and do not accept and embrace this part of this.

This negative aspect soon starts to leak over to other traits they possess as well, proving to be detrimental to their abilities to prioritize and derive advocacy strategies.

This was just a small guide that covered some of the goals that are unique enough to be very interesting for people with disabilities. Furthermore, in addition to these simple ideas being simple and basic, they are also ones that can have a significant impact on their perspective on life.

In addition to that, another great thing about these goals is that they can help you connect with a lot of other people with disabilities and help you explore a whole other world.