Signs and Symptoms of ADHD in Children 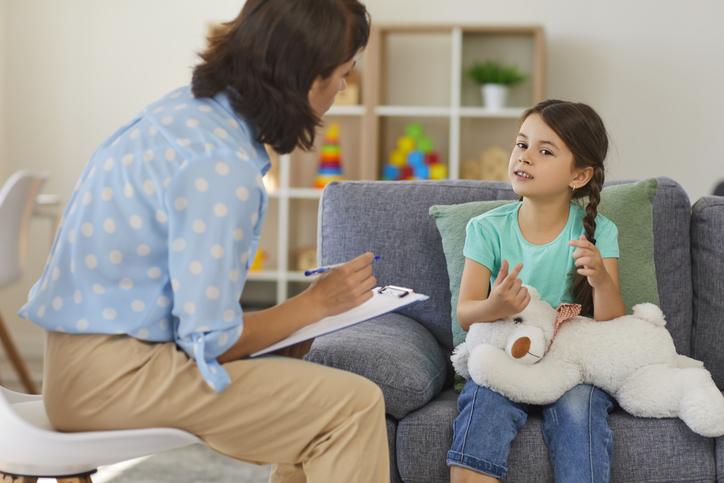 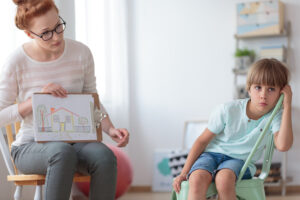 Attention deficit hyperactivity disorder, also known as ADHD, is a complicated neurodevelopmental illness. This condition can impair a person’s ability to perform typically in various settings, including the workplace, the classroom, and within the family. Even though ADHD may manifest itself in observable difficulties in day-to-day living, the indications in kids and adults can vary widely and can be difficult to see at times.

It is very uncommon for children to be diagnosed with ADHD while they are in their teenage years; nevertheless, the typical age for a diagnosis of mild ADHD is seven years old. These children may also be plagued by low self-esteem, conflicted friendships, and poor academic achievement.

Sometimes, as people become older, the symptoms get better. However, some people continue to exhibit signs of ADHD far into adulthood, but they can acquire the necessary skills to succeed. If you have any reason to think that your kid has ADHD, you should first speak with a healthcare expert to see whether or not the child’s symptoms match those of the disorder.

It is conceivable for a primary care doctor, including a pediatrician, or a therapist, such as a licensed therapist, to diagnose patients. A mental health professional can also make the diagnosis. The healthcare practitioners usually question the child’s parents, teachers, and other people who support children about the child’s conduct in various environments, such as at home, at school, or with other children.

It is also the responsibility of the healthcare practitioner to evaluate whether or not the child suffers from any other conditions that either better explain the symptoms of ADHD or that occur concurrently with ADHD.

Indications that a child may have ADHD

Lack of attention, impulsive behaviour, or a mix of the two might be the primary symptoms of attention deficit hyperactivity disorder (ADHD). Having attention deficit hyperactivity disorder may cause a person to have issues paying attention and keeping organized, excessive fidgeting or restlessness, trouble with self-control, and impulsive actions. This may result in symptoms at home, daycare, or school for children or toddlers with ADHD.

Some examples of these symptoms are as follows:

The duration of difficulty concentrating should have been present for at least six months and are not appropriate for the child’s developmental level:

Both restlessness and impulsivity

Furthermore, the following prerequisites have to be present:

There are three subtypes of ADHD that might emerge depending on the signs that are present:

A sufficient number of inattentive symptoms were present during the previous six months, but not hyperactive-impulsive symptoms.

The predominance of signs is characterized as hyperactivity and impulsivity.

These symptoms may be broken down into inattentive and hyperactive/impulsive.

There is no correlation between ADHD and other psychiatric or developmental issues. However, compared to children who do not have ADHD, kids with ADHD are susceptible to other disorders, such as:

A pattern of unpleasant, belligerent, and aggressive conduct toward authority figures is often classified as oppositional behavior.

Antisocial conduct is characterized by theft, fighting, damaging property, and hurting people or animals. These behaviors may identify it.

It is characterized by irritation and difficulties in being able to tolerate frustration.

Reading, writing, comprehending, and communicating effectively are all areas that might be affected.

It includes things like drinking alcohol and smoking tobacco.

This can result in excessive concern and uneasiness, as well as OCD.

It has been linked to both sadness and the mental illness known as bipolar disorder, which encompasses both depressive and manic behaviours.

It is a disorder connected to the development of the brain that affects how a person sees others and interacts with them socially.

It refers to conditions in which a person engages in an undesired or repeated activity or sound that is difficult or impossible to control.