What Is a Learning Disability? 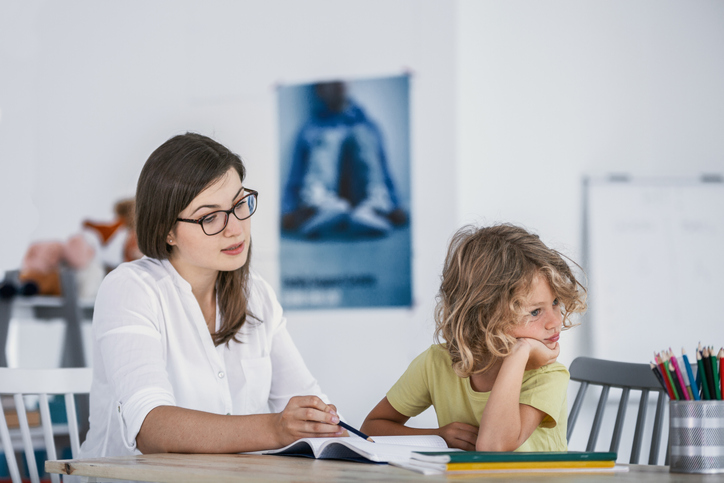 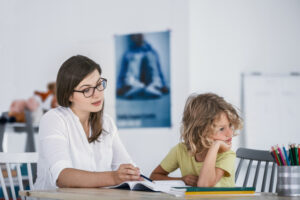 Keeping this information in mind, we can safely deduce that learning differences are a huge part of society, making it very important to learn about how people affected by these differences think.

Many learning disabilities have been diagnosed and can range from mild to moderate, severe, or profound. However, their defining characteristic is that they are considered lifelong.

Let us discuss this in a bit more detail, understanding what a learning disability is and looking at some of the different causes and signs of disabilities that someone may display.

What Exactly Is a Learning Disability

By definition, these learning differences are said to be disorders that mainly affect the person’s ability to process, understand or use any language, and it applies to spoken and written language.

Furthermore, different types of learning disorders hinder their ability to perform any task involving arithmetic processing and calculations to be done, taking away their ability to coordinate their movements or give someone or something their undivided attention.

A notable characteristic identified by the NIH is that these disorders may be prevalent from a young age, but they are only recognized once they reach an age where they start attending school.

Possible Causes of a Learning Disability

When understanding what the possible causes might be that may lead to the development of a learning disability, it is vital to consider the fact that these disorders are most likely to occur in a brain that is developing, that is, the period which may be before, during, or very soon after the birth of a child.

How it works is that before the child is born, their central nervous system can become affected, which is the leading cause of a child developing a learning disability.

However, that is not the only cause of a child developing learning differences. There have also been a considerable number of instances where a child has been born with a learning disability because the mother might have been met with an accident while pregnant.

Furthermore, the unborn baby also can develop specific genes that can lead to them developing a learning disorder in the near future.

Let us take a look at a few more causes in a bit more detail:

Illness During or After Birth

Many recorded instances point to the possibility of an illness during or after the child’s birth being linked to them eventually developing a learning disability.

Furthermore, there are other possible factors, such as the excessive consumption of drugs or alcohol or any kind of physical trauma during pregnancy, which can lead to the development of a learning disorder.

In addition, medical factors such as poor growth within the uterus and being in labor for a premature or prolonged period of time can lead to the development of a learning disorder within the child.

Before understanding how this is linked to the possibility of the development of learning disabilities, we must first understand what this term means. The situation where you develop multiple illnesses at the same time is what is known as comorbidity.

Many studies link that children with learning disorders are much more susceptible to having their ability to concentrate hindered than your average human.

Furthermore, it is more likely for them to develop behavioral disorders as well, eventually. This increased likelihood is also another cause of children developing a learning disorder at an early age.

There are many researchers and professionals out there who have devoted the entirety of their lives to finding the nuances prevalent within children who are affected by learning disabilities.

When considering the physiological development of children, one of the first things they are expected to acquire is a set of basic cognition and motor skills, and a delay in the development of said skills is said to be a sign of being affected by a learning disorder.

Many tests out there have proven to identify and recognize such deficiencies in basic cognitive abilities, and they are typically conducted to assess and diagnose a child’s condition.

Due to the fact that the signs concerning the development of these types of disabilities vary in different age groups, there are different signs that have been placed into distinct categories based on a child’s age group.

A child may start to exhibit specific difficulties during this period of time. This can affect them in certain ways, such as:

During this time of their life, children are said to struggle when:

This was simply a short guide that explained some of the basics regarding learning disabilities and how they are especially prevalent in a young child.

Furthermore, the signs of someone developing a similar disorder might vary from age to age, but many professionals have invented various tests to identify these signs.